I saw the best minds of my generation destroyed by MDMA

“All the festivals I have ever been to ran like modern versions of Ginsberg’s “Howl” — there were boys with dinner-plate eyes rocking back and forth in darkened corners of tents, girls wailing that they’d dropped their baggies in the mudfield outside the mobile toilets, and the campsite was like the Somme, littered with trench-foot victims and burning piles of trash. Showers? Not unless you count the spray of warm beer and amyl nitrates flying overhead. They were, in a word, messy.”

“Their precision is equally matched by an infectious groove that simply doesn’t allow the crowd to stay still. The second album allowed them to explore their softer side, but even the gentle, honey-like vocals of Alabaster break into a thickly layered cacophony pinned together with drums that sound like rain on a roof… when Yannis jumps off the stage into the press pit there are so many fans’ hands on him it’s like a faith healing convention.” 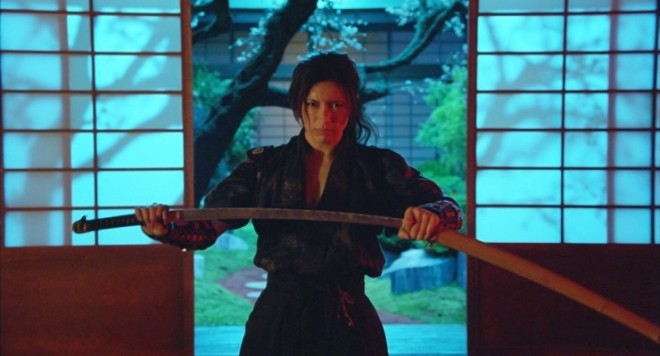 “Poor Japan. With its yen soaring and its global relevance in free fall, its hulking neighbour to the West is suddenly getting all the girls. China, like a tubbier younger brother whose discovery of Clearasil and lifting weights has cured his acne and stunted growth, has dramatically emerged out of its commie slumber to swipe his elder brother’s economic crown. Yet while its new muscles might justify its swagger, it has all the petty combativeness of an adolescent. To cap a recent string of diplomatic disputes with Tokyo, it abruptly withdrew all of its films from the festival in protest at the Taiwanese delegation not being introduced as ‘Chinese Taiwan’.”

For the love of cinema

“The kids are violent, self-hating, scantily dressed. They hammer cats to death in the gymnasium and hurl expletive-filled insults at teachers in lieu of morning greetings—and their parents do the same when they bother to contact the school. Worn down by relentless abuse and not enough thanks, the teachers are also close to snapping—and their mental state is rendered more explicit by the intermittent animations that pop up, showing frantically scribbled blackboard pictures of guillotines, blood and collapsing structures.” 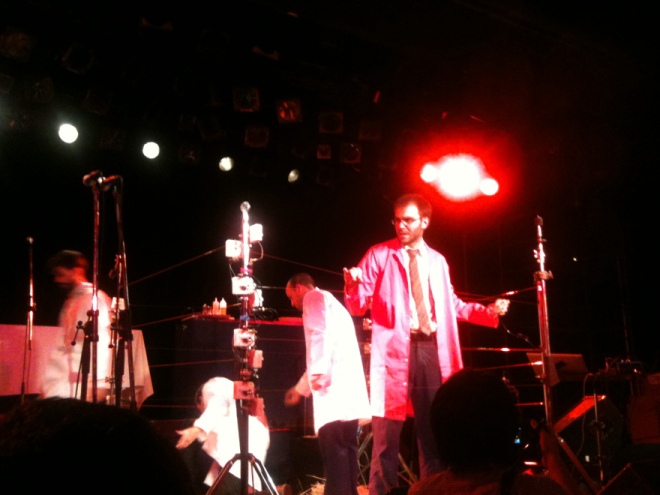 “Herbert deconstructs music in a way that alerts you to the actual nature of sound: a beat is nothing but a clipped sound on repeat; vocals are nothing but sustained notes, and artificial sounds can capture sounds from nature better than instruments can. It’s curious to some that the more “technological” music becomes, the closer it sounds to nature—what mimics a mother’s heartbeat from inside the womb better, ambient electronica or a violin?”